India is governed by a parliamentary system. The Union Parliament is the country’s top legislative body. The legislature is divided into two houses, the Lok Sabha and the Rajya Sabha. The Lok Sabha (House of the People) members are directly elected by the people through the voting process. Members of the Rajya Sabha (Council of States) are elected by the legislative assemblies of the states.

By convention (i.e. not provided by the Constitution), Parliament meets for three sessions in a year to conduct business. These three Sessions of Indian Parliament include Budget Session, Monsoon Session and Winter Session.

Let’s take an overview of the parliament of India and the function it performs, which forms an important part of the polity and government segment of the UPSC syllabus. 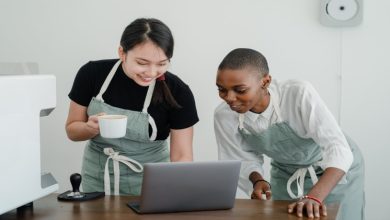 Want to try something new today? 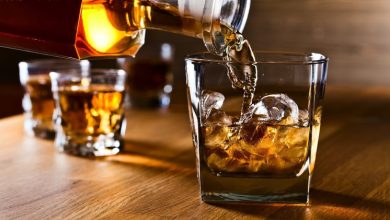 Whisky Bottle: Health Risks That You May Not know 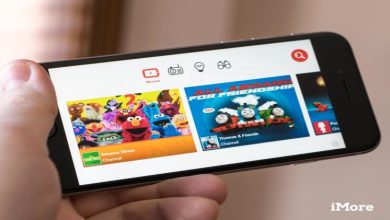 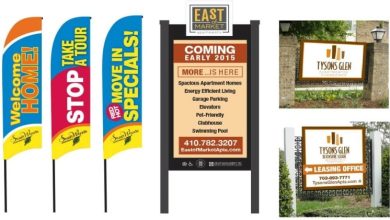