Magic mushrooms are one of the most frequently used psychedelics in the market. It’s available online, and you can also find them growing on cattle dung or grasslands. So, as long as you know how to spot which, you can freely roam the forest for your mushroom hunting adventure.

But magic mushrooms have different families and strains. Sometimes, these mushrooms almost look the same and can be confusing unless you are an expert on them.

The Psilocybe genus has different species, such as P. cubensis, P. azurescens, P. semilanceata, P. mexicana, and P. baeocystis. Identifying these mushrooms with their golden-coloured caps and bluish bruises on the stem can be challenging.

Even the environments they grow in are both similar. So how does one differentiate each species?

You can distinguish them by using morphological and microscopic features.

Psilocybe cubensis and Mexicana are two of the most popular species almost similar in appearance. However, Psilocybe mexicana has only a single strain. Meanwhile, P.cubensis varies.

So instead of comparing Psilocybe mexicana vs. cubensis, we’ll focus on P.cubensis mexicana (Mazatapec strains) and P. mexicana in more detail.

The best way to differentiate Psilocybe mexicana and Psilocybe cubensis mexicana without a microscope is through its physical appearance.

Psilocybe cubensis mexicana and P. mexicana both share the same history. It is associated with the shaman Maria Sabina from Oaxaca, Mexico. The mushrooms were brought to the West by Mr. and Mrs. Wasson after experiencing the effects during a spiritual ceremony.

However, despite the similarity of their origin, these two strains are different.

The Potency of These Magnificent Magic Mushrooms

When it comes to picking a mushroom, beginners like to choose the best strains for their capacity. Meanwhile, experts want mushrooms that are highly potent so they can experience a more intense trip.

Potency is an essential factor in determining if you should try the shroom based on your experience.

However, it is good to know that the potency of a mushroom depends on multiple factors, such as:

Mexicana Psilocybe cubensis and P. mexicana are almost similar in their effects. All magic mushrooms have identical results, but it depends on your dosage or physiology.

Both mushrooms can give mild to intense spiritual experiences with uncontrollable visual and auditory hallucinations. You can achieve a strong effect by increasing the dose to more than the recreational amount.

Other tripping experiences of both shrooms are vivid colours, flashes of light, confusion, disorientation, and synesthesia.

Both mushrooms can also cause undesirable trips or effects. People will experience panic, psychosis, and depression.

The onset of the mushrooms depends on the amount taken. Since both mushrooms have a moderate potency, the beginning can be around 20 to 30 minutes. However, it can start as early as 10 minutes when in a higher dose and different modes of ingestion.

There are different online guides on what dosage you should use. It is based on expertise level or what type of high you want to experience.

The best advice for both Psilocybe mushrooms is always to start

You can begin by microdosing any strain if you do not desire to experience the euphoric effect of magic mushrooms. Instead, you can enhance your mood, increase creativity, and improve social awareness.

If you want to taste how it feels to have a trip, you can start using a dose as low as 1 gram. If you don’t get the effect after

an hour, you can slowly increase your amount.

A recreational dose usually is around 2 to 3.5 grams for P. mexicana and P. cubensis. But, it consistently exceeds the recreational quantity for a spiritual, shamanic, or ego-death experience—usually more than 4 or 5 grams.

Dosages higher than the recreational dose will require supervision and expertise level.

So which one stands out to be the best?

There is a minute difference between the two. The mushrooms only differ in their appearance and amount of psilocybin and psilocin. However, they can significantly affect a person when taken at the correct dose and condition.

In addition, these two shrooms share a similar history that most people can interchange, but in truth, they are different.

You can choose whichever mushroom you want to try. Both can give you the effects that you need. In addition, Psilocybe cubensis mexicana and P. Mexicana have a fascinating, rich history related to spiritual practices by shamans. 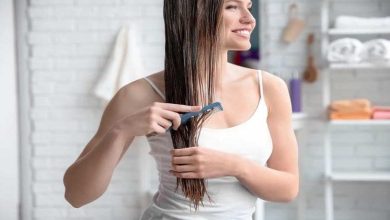 Why Niacin is Important for Hair Growth 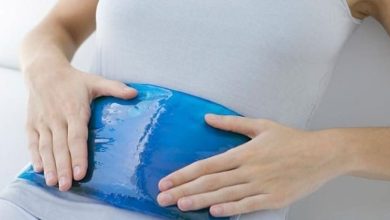 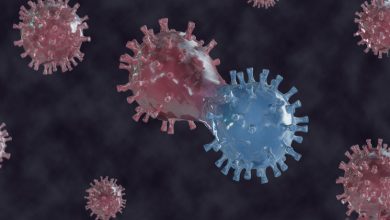 The Cause and Effect of COVID-19 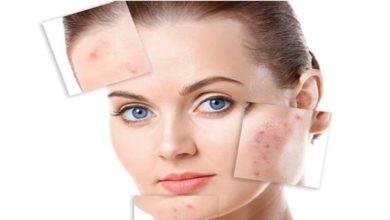 5 ways to get rid of blackheads