Just like other card games, rummy is also an interesting one. To play it, two decks of cards are brought into use. Also, it requires two jokers to play. To win this game, you need to make the declaration of your cards before the other players do it. There will be two piles of the deck, one will be closed, and the player picking the cards won’t be able to see them while picking. However, the second deck will be the opened one, which will have to be formed by the player itself. Once you make your cards in sequence and set, you can make a declaration and if you have made it before the other players then will win the game. The sequence in this game will go from low to high, for example, A and then 2 to 10, jack, queen, and king. This will be a sequence of the cards. As per rummy rules, 10 points will be assigned to A, jack, queen, and king. Whereas the value of the other cards will be as same as the number on their faces.

What is the objective of this game?

This game will require you to make two valid sequences. The first will be a pure sequence while the second one can be an impure one. These sequences will be created out of the given cards. To make a rummy declaration, there will necessarily have to be a pure sequence. This rule is considered the most important rule of this game.

How sequences will be formed?

The sequence will be formed with 3 or more cards that will be in a consecutive manner. This sequence has to be from the same suit. It has already been stated above that there will be two types of sequences, a pure sequence as well an impure sequence. Having at least one pure sequence in your hand will make you win this game, unless, you have no other sequence. Gamezy app is best platform for you to play online game at your smartphones.

What is a pure sequence?

What is an impure sequence?

The second sequence of the rummy game can be an impure one. To make this sequence you can make use of jokers or wild cards. However, the order cards need to be from the same suit. An example of an impure sequence is 6, 7, and 9 of spades and you can place either a joker or a wild card between 7 and 9. Similarly, other sequences can be formed.

Just like sequences, you can also make sets from the pile of cards. Such as three ACEs of different signs (heart, spades, and diamond).

This is how rummy is played, you can also go through the rules of this game in a comprehensive manner. 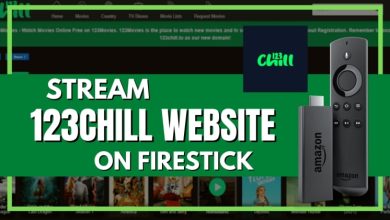 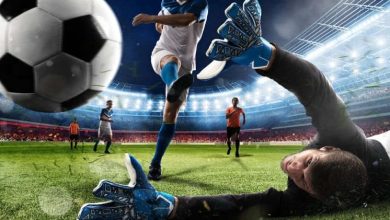 What is a Handicapper in Football Betting? 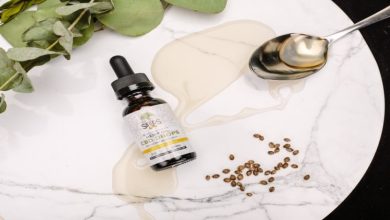