If you are familiar with the term “swamp coolers,” even though it is not very widespread, you have most likely been enticed by the system’s lower initial investment and ongoing energy bills. And a swamp cooler can indeed guarantee such benefits, but in addition to that, there are nuances to consider.

Did you know that the climate in your area might have an impact on whether or not you need a swamp cooler? Have you given any thought to the amount of upkeep and repair work that will be required to keep it operational? You need to. This tutorial will walk you through all there is to know about Swamp Coolers, including how to determine if it is the appropriate cooling system for your house.

What Is A Swamp Cooler, And How Exactly Does It Do Its Job?

The air is cooled in an energy-efficient manner by passing it over pads that have been soaked with water in a swamp cooler, which is sometimes referred to as an “evaporative cooler.” Because of this activity, the water contained in the pads will begin to evaporate, resulting in a decrease in the temperature of the air around the residence before it is pushed inside. This technique has the potential to reduce the temperature inside by 15–20 degrees Fahrenheit.

The residence is continually supplied with clean air by the swamp coolers. This system operates in a manner that is distinct from that of traditional central air conditioning systems, which simply reuse the same air.

In Comparison To Conventional Air-Conditioning Systems, How Efficient Are Swamp Coolers?

If you reside in a location with low humidity and can maintain a steady flow of water to the cooler, then you can chill your house just as well with a swamp cooler as you would with a conventional air conditioning unit. Dry regions of the United States, such as Oregon and Nevada, are ideal for the use of evaporative coolers because of the lack of humidity.

What Are Some Of The Downsides Of Using A Swamp Cooler?

The major drawback of a swamp cooler is the requirement for a substantially higher level of maintenance in comparison to a conventional central air conditioning system, as well as the requirement for continual water replenishment. Draining and cleaning evaporative coolers regularly is necessary to avoid the formation of mold.

In addition, this kind of cooling system is normally only effective in dry conditions; so, installing a swamp cooler in your house might not be the best option if you live near a real swamp.

Get A Swamp Cooler Installed By A Qualified Professional

Keep in mind, however, that a swamp cooler is not the best option for everyone. Get in touch with an expert in swamp coolers in your area to arrange a consultation, during which you will receive recommendations and find out whether the expert will also install the cooler. 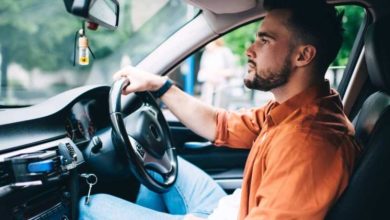 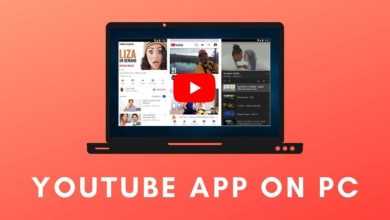 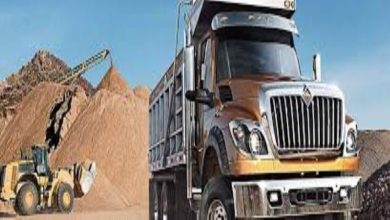 Do You Make These Simple Mistakes in Choosing Truck Accessories? 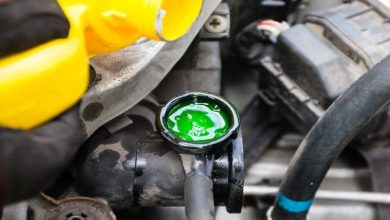 When You Should Update Your Coolant